Formerly known as Empowerji Challengers, Goa Challengers is now co-owned by Mr. Shrinivas Dempo, chairman of the renowned Dempo Group from Goa and Mr. Vivek Bhargava, CEO of the DAN Performance Group. With a change and challenge in their name, they'd be hoping for some good fortune, with the highest-ranked player in UTT in Cheng I-Ching along with the likes of Archana Kamath and Alvaro Robles in their ranks. 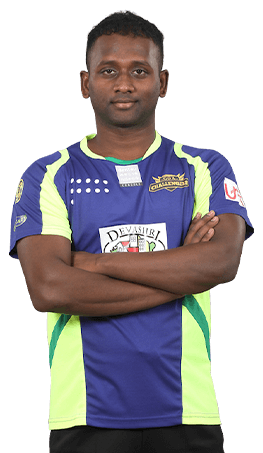 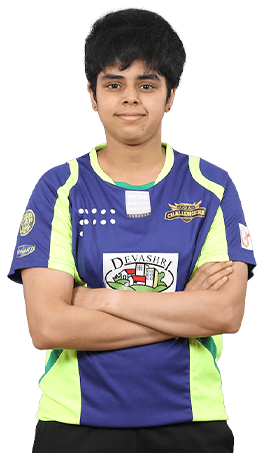 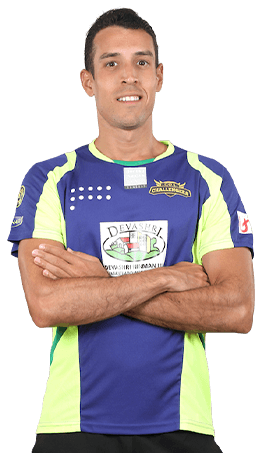 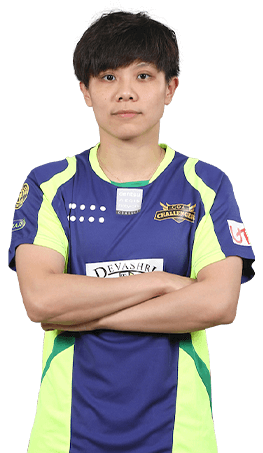 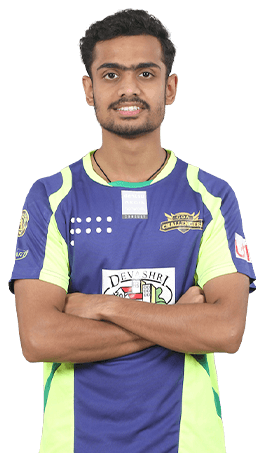 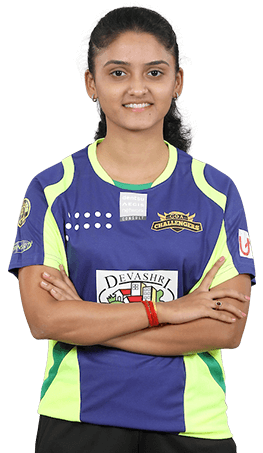 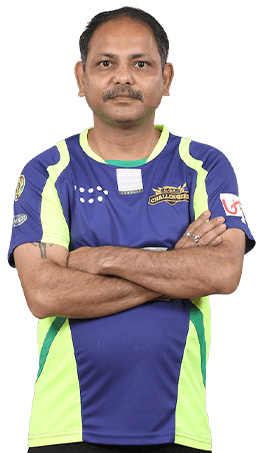 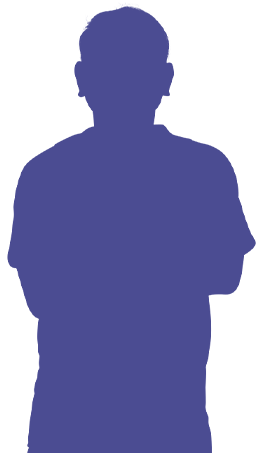